Skip to Main Content
It looks like you're using Internet Explorer 11 or older. This website works best with modern browsers such as the latest versions of Chrome, Firefox, Safari, and Edge. If you continue with this browser, you may see unexpected results.

Beginning in the Fall 2020 term, this discussion series focuses on resources (books, movies, other media) available through the Bailey Library for users to explore and discuss. 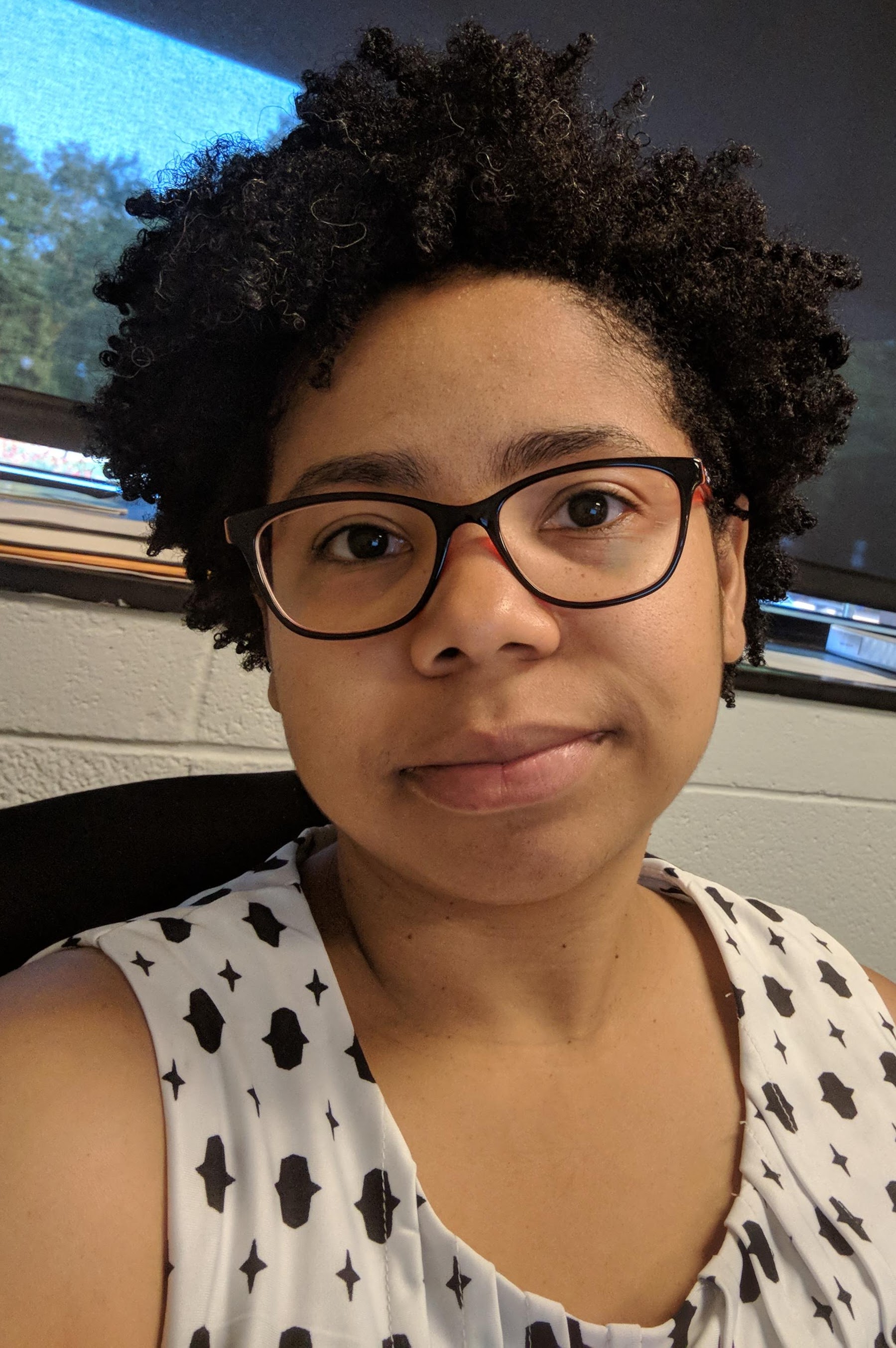 For the month of December we will be discussing the film "I Learn America". The focus of this month's discussion will be centered on the various journeys of the five main students in the film. Each student in the film had their own identity, concerns and family dynamic that they had to navigate in addition to the uncertainty of their immigration status in the United States.

Questions to consider during your viewing of the film:

Participants are encouraged to bring their own observations and questions about the film to be discussed.