Skip to Main Content
It looks like you're using Internet Explorer 11 or older. This website works best with modern browsers such as the latest versions of Chrome, Firefox, Safari, and Edge. If you continue with this browser, you may see unexpected results.

This guide exists to help you explore graphic design concepts, techniques, and trends. It is full of resources to train, inspire, and inform your creative endeavors. Have fun - and discover something new! 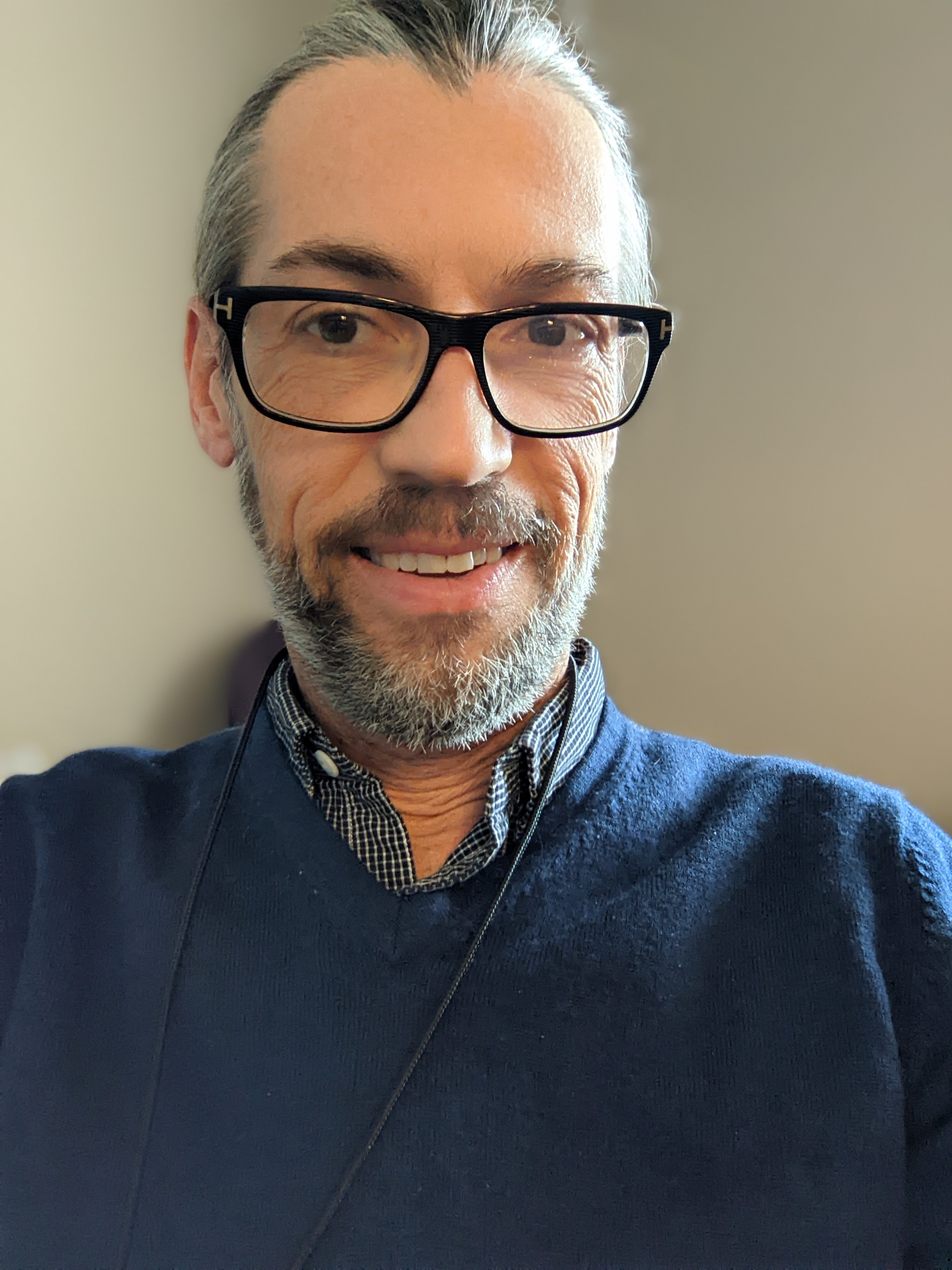 Search the Bailey Library catalog for print books and e-books:

You can also search specifically for e-books. These can be accessed directly on a computer or mobile device.

Becoming a Graphic and Digital Designer

Browse and search for streaming films in Kanopy and Films on Demand: 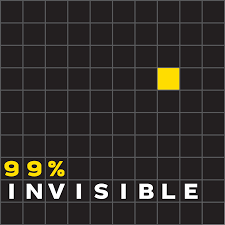 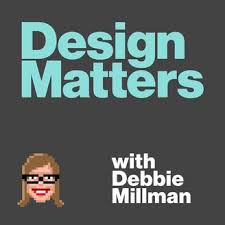 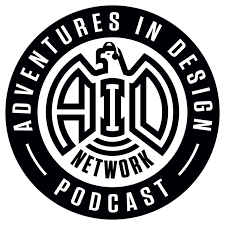